What’s the difference between frontend and backend developers? 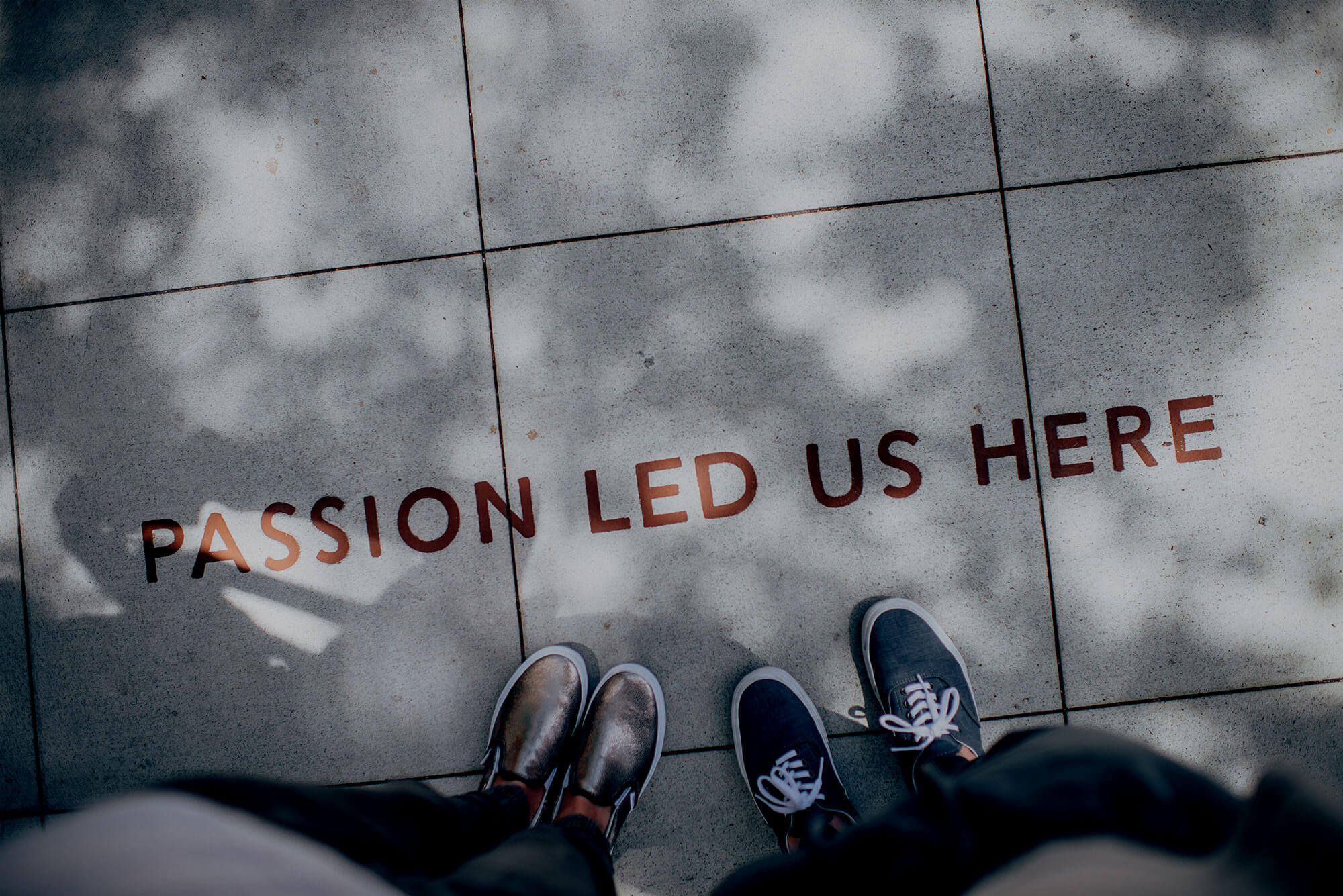 In the beginning, there was just an IT Specialist, who knew EVERYTHING. From building the computer, through the not working internet, to building programs or websites. All this free, in the family package. Then there was a Programmer. No more disc formatting, no more Windows installations. Only applications, websites, HTML, PHP and Turbo Pascal. Finally, about 15 years ago, it was decided that not everyone can be passionate about everything. The tech world started noticing differences between Programmers and Web Developers. 5 years later Web Developers also split into two groups – Backend Developers and Frontend Developers. And even though those changes were made years ago, up to this day people still have the problem with understanding what the actual difference is between developers.

What does the Frontend Developer do?

For me, it was always a bridge between designer and backend developer. Frontend Developer receives flat images and translates them into a programming language. The frontend part of the website is what the user will see and interact with, it involves everything that communicates with the user.

Frontend main languages are: In addition, there are many tools that help with work automatization and make the code more organised. There are frameworks like Bootstrap or Vue, JavaScript libraries like jQuery and CSS preprocessors like SASS or LESS.

What I've also noticed is that the frontend stage helps with any mistakes or incomplete elements that were made during the designing process. That's the part when we can understand the website completely and if the planning process didn't go well, we can fix all the bugs now, before sending it to backend developer.

What does the Backend Developer do?

Backend development often called a server-side development, is something that a user doesn’t see or interact with, but this is the place where everything actually happens. The backend communicates with the frontend, exchanging the information. Every time a user does something on the website, the client-side sends the request to the server-side, which returns the information that frontend code can present to the user in a nice way.

Communication is the key!

Even though backend and frontend are so different, websites' functionality relies on both of them communicating. For example, let’s say you have a company that produces office supplies. You would like to build a professional website for your clients to present your business. At this stage, you need a simple static website with pictures and text that can be done by the frontend developer. After some time you would probably decide on selling your products on your site which means it would have to store all the information about the clients, products, purchases and payments in the database. To set a dynamic website properly, you need backend skills.

Who is a Web Developer?

Nowadays, developers have many skills and it's not unusual for one developer to work on both frontend and backend development. We call them Full-stack Developers, which means they do everything from the static page to a dynamic website. Pretty handy, isn't it? Because we have so many types of developers and everyone can have the different skillset, there is another term that contains all the other types of developers - Web Developer. Now, when looking for the specialist, you don't really have to look at the name of the role but the list of skills. If the skills that you need are on the list - this is your person!   Here at fastfwd, Frontend and Backend Developers work together to deliver awesome projects. Want to know more? Contact us!

Why Laravel Is the Best PHP Platform for your Application