Recently acquired by Twitter, and with a newly released app sitting pretty in the top ten iOS apps of the week, Vine has joined an already crowded marketplace when it comes to photo and video sharing services available on iOS. Not without its share of controversy, and with a revised age-rating and an updated version released quickly due to unforeseen “NSFW” content, Vine allows users to record video content which can then be shared across a network of followers. 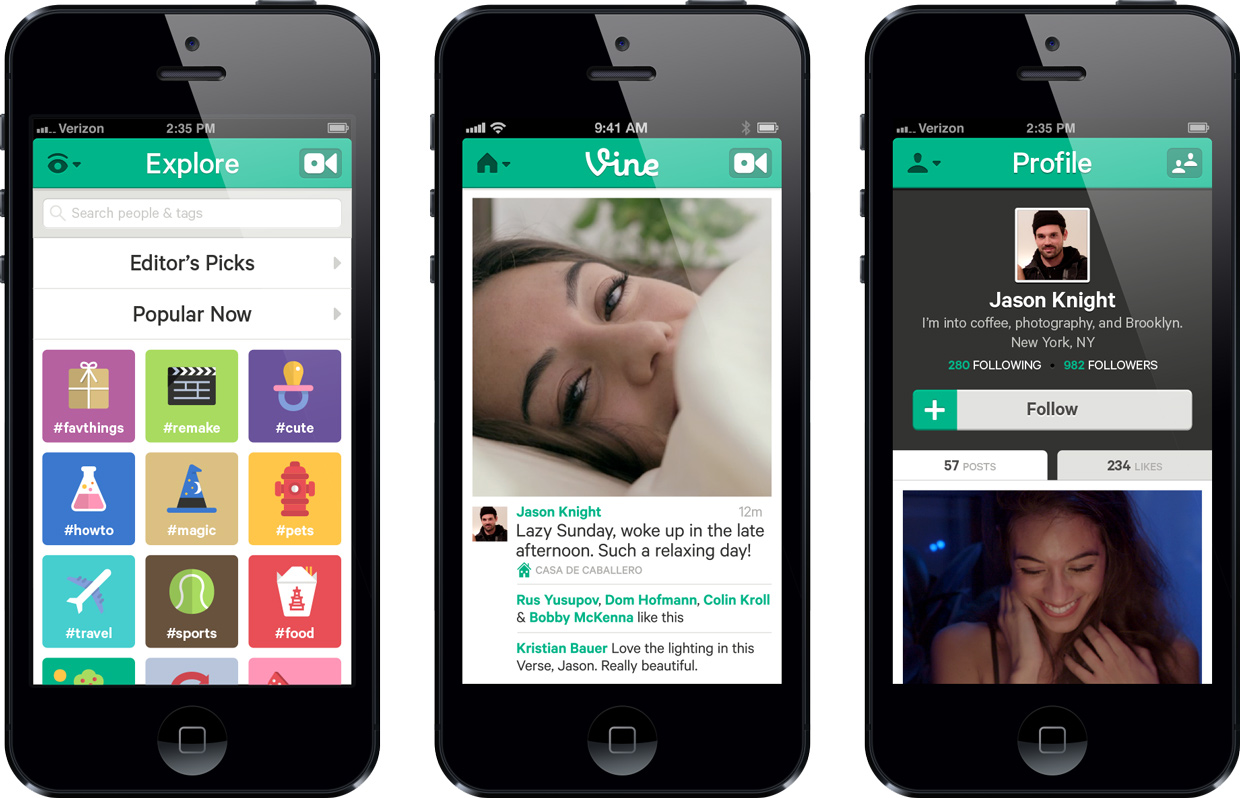 So far, so same-old, right? Well, not quite. Where Vine differs from the other video sharing services (notably YouTube’s recently added Capture app) is that you’ll be limited to 6 seconds only per video. This limitation is in place for ease of upload / download, but mostly exists for precisely the same reason Twitter limits users to 140 characters – it forces greater creativity, and therefore generates better content. On their blog, the makers of Vine highlight simplicity and thoughtfulness as two principles that were key to the app’s success – two things that fit nicely into the constrains of the 6 second time limit.

Users react well to these creative limitations when they are placed within content creation applications. It’s clear from the limited number of filters in Instagram, to the character limit enforced within tweets, to the 6 second limit within Vine that by defining clear, and often tight boundaries with an app, developers can encourage a deeper level of creativity and engagement. Of course, it was no surprise to anyone when Vine was promptly hijacked by those seeking new ways to share explicit content – anyone remember ChatRoulette? – but now new filters and age-appropriate safeguards are in place, Vine is now able to position itself in the front row of new ways for users to share moments.

All that remains to be seen is whether Vine is able to maintain the momentum it has established in the first couple of weeks of release. With the backing of Twitter it seems Vine has a rosy future in an already over-crowded space. Time will tell. All 6 seconds of it.

The 3 Myths Of Social Media For Sales Professionals

Leveraging the Social Influence of Your Best Customers