What is Laravel? A Beginner’s Introduction 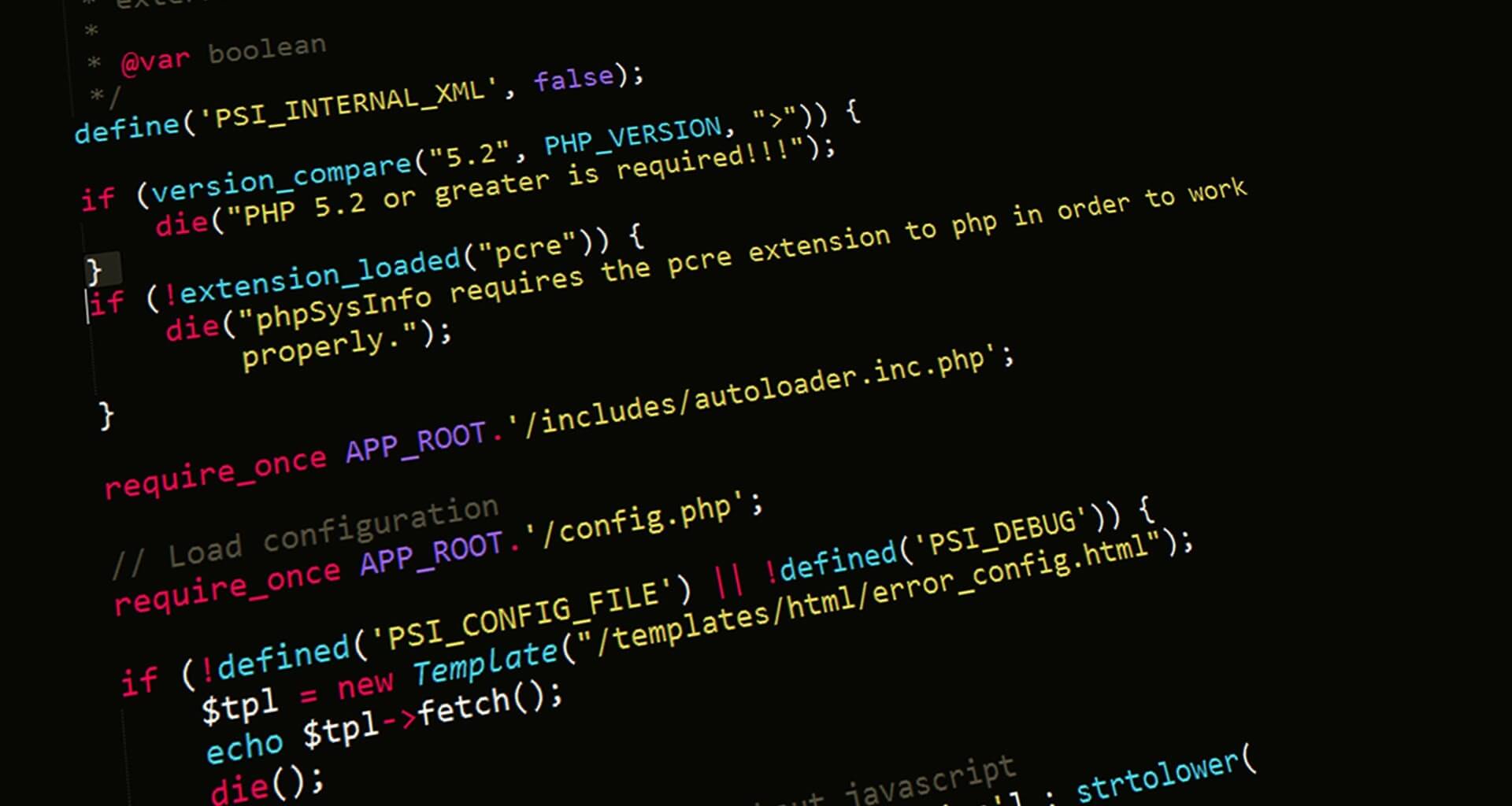 Whether you’re new to web development or just curious about Laravel. This post will answer the simple question, what is Laravel in easy to understand terms.

Since the first release of Laravel over 10 years ago in 2011, Laravel has become the fastest growing PHP frameworks on the market. Quickly surpassing other popular frameworks such as Symfony, CodeIgniter and Yii in interest:

With its popularity continuously growing, Laravel is likely to be the number one choice in many web development projects. But what exactly is Laravel and why is it used so commonly?

Laravel is an open-source PHP framework used to build websites and apps. It contains all the necessary components and features to help web developers create a website using the PHP scripting language. It is important to note that Laravel isn’t the only framework available to PHP developers. In fact, other popular PHP frameworks include Symfony, CodeIgniter and Yii (just to name a few). And if we venture outside the PHP zone, there’s even more frameworks available, such as Rails which is based on the Ruby language, .NET which uses C#, or Sails.js, a Javascript framework.

Just like most popular web frameworks, Laravel follows a model-view-controller (MVC) approach to development. This simply means that the development process is broken down into three main components:

As you can imagine, this MVC approach to website development can have many benefits including faster development times, easier maintenance and even greater scalability. This makes a framework like Laravel a desirable choice for custom web projects. For more information, see our post on Laravel benefits.

Is Laravel frontend or backend?

How is Laravel Different from PHP?

Laravel is a framework, while PHP (or core PHP) is a programming language. A framework is a collection of programming languages, libraries and components. The purpose of using a framework is to make development of a site or app easier and faster. Since frameworks already have common features and tasks built-in. In comparison, if you were to use core PHP to develop a site from scratch it would take ages to write the code entirely. The only real similarity between Laravel and PHP is that both can be used to build web applications. And of course, without knowledge of PHP it would be very difficult for a developer to use the Laravel framework.

Is Laravel a Programming Language?

No. Laravel is a framework built using the PHP scripting language. PHP is an open-source server-side language. In other words, it is a backend language responsible for handling and processing data on a website. PHP on its own can not be used to create a web application. Client-side languages, such as Javascript, HTML and CSS are also needed to form the front-end of an application, alongside PHP.

Why is Laravel Used?

Laravel Developers mainly build custom websites or applications using PHP, alongside other languages. Of course, writing the code from scratch in custom projects could take ages, so a framework like Laravel is used to save time. Some of the key features of Laravel include:

Because Laravel has an extensive list of powerful features, it is recommended to be used on big projects, rather than small, simple web projects. Common examples of sites created using Laravel may include booking applications, forums, and even custom content management systems (CMS).

This One Technology Will Change Everything You Think You Know About Mobile Browsing!