The One Thing You Can do Right Now to Make Your Life Better! 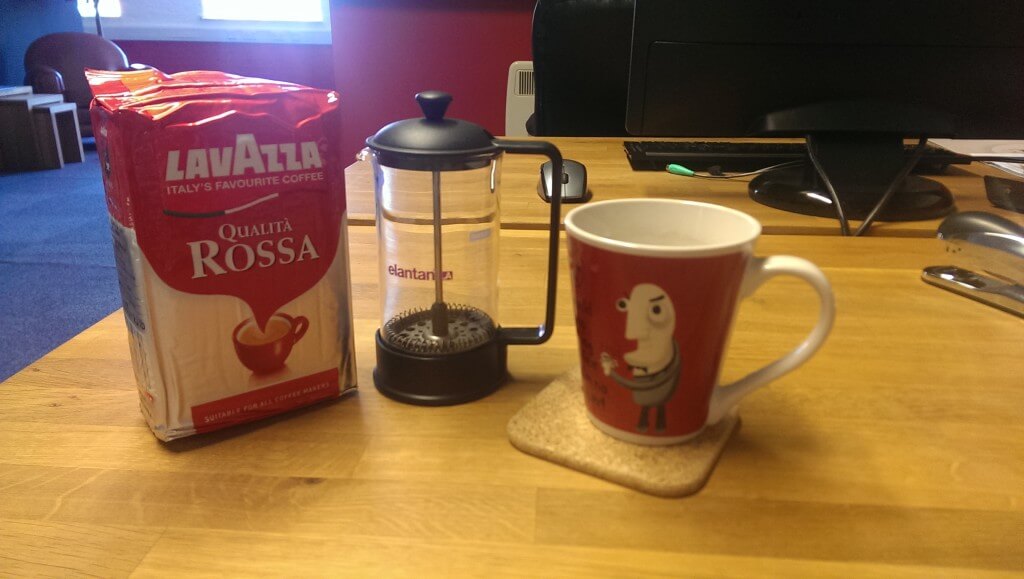 This is all you need[/caption] All over the world, people are working in offices and on construction sites. Most of these people will be drinking coffee, instant coffee! To be sure, many are drinking tea and for the most part, I am led to believe that tea in bags is satisfactory as a day-to-day beverage. The many millions of workers around the world who are drinking instant coffee are depriving themselves of one of life's most simple and pure pleasures - a first class cup of coffee. Instant coffee has a long and interesting history beginning in New Zealand in the 19th century. It became popular during the second world war when it became easier to make as a direct by-product of research into freeze drying of penicillin and streptomycin. The same research lead to the invention of the powdered orange juice, know to day as Minute Maid. While penicillin and streptomycin have saved many millions of lives, instant coffee can make no such noble claims. While it is quicker and less messy to prepare, it is a dim reflection of real coffee. The acrid liquid sticks in the throat and rewards with flavour that is bitter and austere. It is a tragedy that despite the prolific success of continental style cafes, instant coffee still accounts for 77% of total UK consumption. We are busy people, its true and instant coffee is quick and simple to make. But, real coffee can be quick and simple to make too. The difference is that it requires some forethought to do it well.

To make a quality cup of coffee in the office you will need the following: 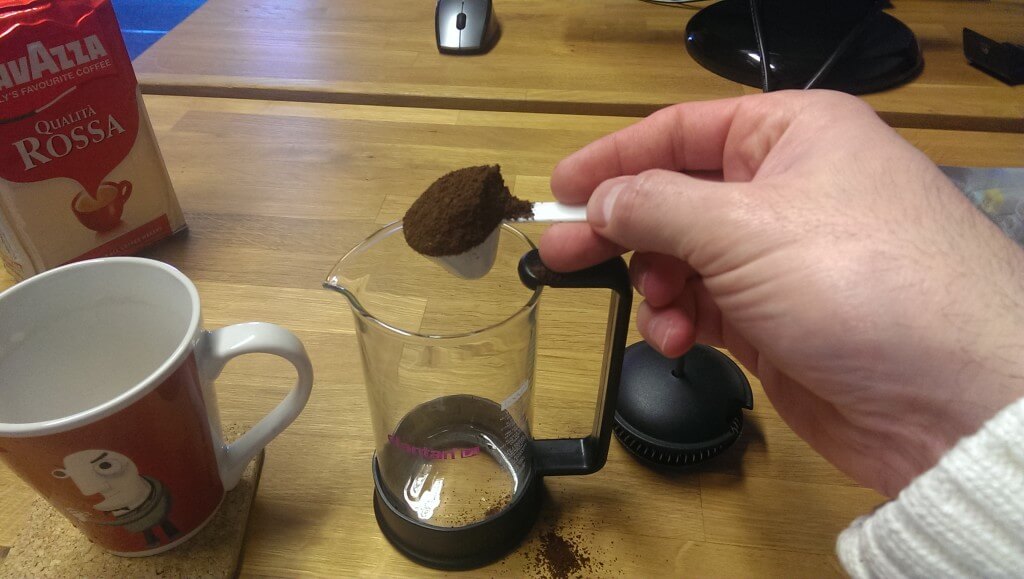 A nice big scoop![/caption] Making a perfect cup is simple. In preparation, put the kettle on to boil and walk away. Go speak to someone for a few minutes. This is valuable networking time; perhaps invite a colleague to share a drink with you. By walking away from the kettle, you avoid the temptation to pour scolding hot water all over your coffee grounds.

After the boil cycle is complete, start your preparation:

Milk and sugar are contentious issues. I have nothing to do with the stuff but a cup of black coffee is too intense for many folks. Cream is much better than milk for using in coffee, even instant but we are working with what we have and few people have access to cream at work. Drinkers of milky coffee tell me that it tastes better when you pour the milk into the cup first. The coffee mixes with the milk when you pour it and there is no need for stirring. Sugar again is not ideal Demerara or syrup are better for using in coffee but they wont be in the kitchen at work. Try holding back on the sugar, maybe cut down from two to one teaspoons and get used to the taste of coffee, it's good. Coffee is a social drink; try to encourage a couple of colleagues to join you in a cup of real coffee. Use the time to share ideas, collaborate and be creative. Enjoying a coffee ritual with colleagues will cause a dopamine release. This combination of dopamine, relaxation and positive distraction are an ideal breeding ground for fresh ideas.   [caption id="attachment_2873" align="aligncenter" width="1024"] 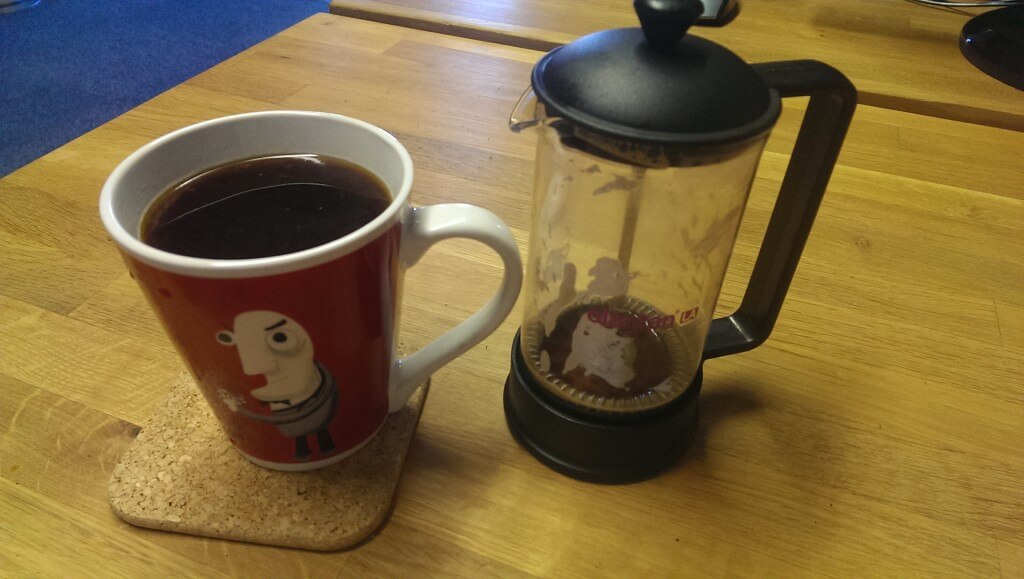 In Search of The Board Portal

Marketing and the Parable of the Fruit Picker